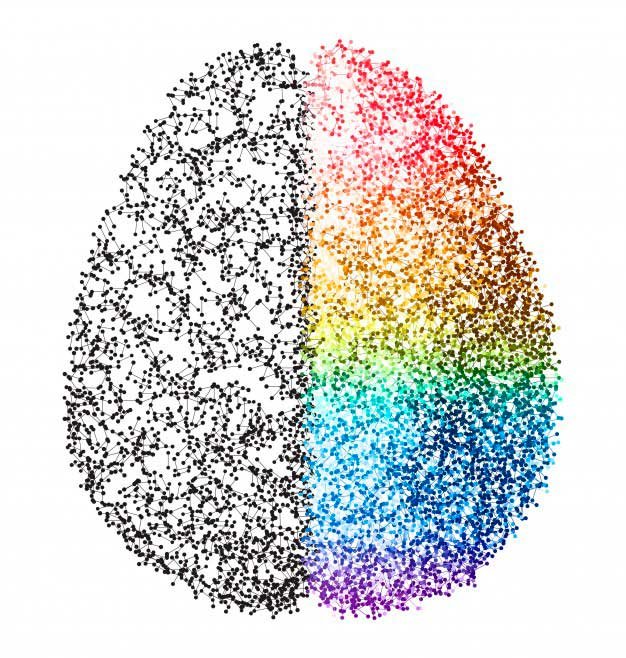 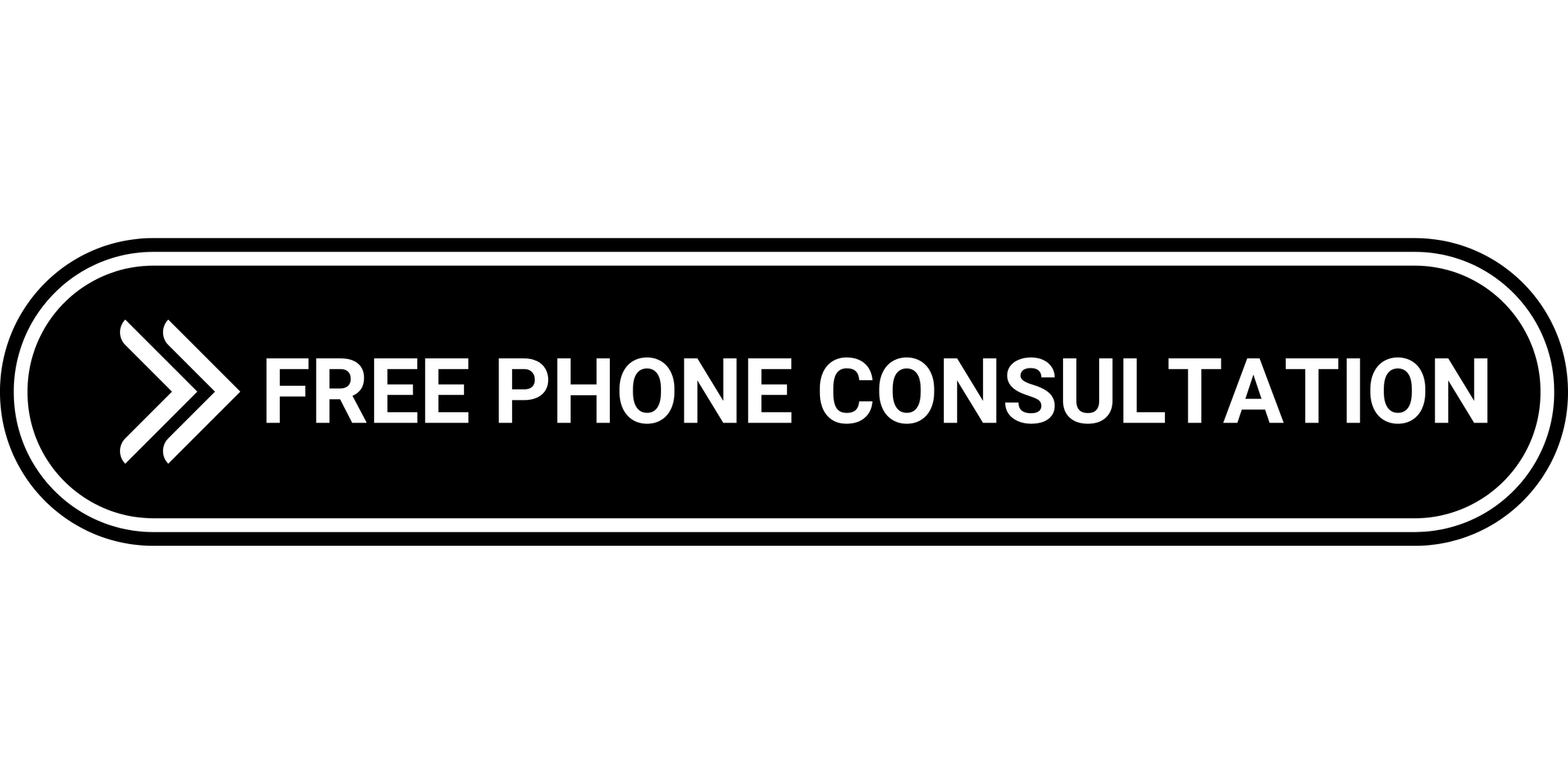 Each neurofeedback type has its unique features, benefits, and limitations. Some are highly complex and require a medical degree to administer while others are fully automated and accessible to anyone who takes time to study the manual carefully.

When I first learned about neurofeedback, I found a local practitioner who used LENS (low energy neurofeedback system). I had done my internet research on LENS and read dozens and dozens of mixed testimonials. Because of the chosen provider’s reputation as a well-established naturopathic doctor, I decided to give it a try.

At that time, I was interested in it mainly for addressing my son’s anxiety. I also had decided it wouldn’t hurt to tune up my own brain and wanted to try it for myself. Unfortunately, either LENS was not the right fit for us or the practitioner’s application of this particular system wasn’t adequate. After at least ten sessions for each of us (I honestly lost count), we hadn’t noticed any changes or improvements.

Round Two: EEG and SMR

When our daughter came along, I decided to give neurofeedback another try and turned to a different practitioner. This time we saw a psychologist who used two very different machines: quantitative EEG and SMR, or traditional neurofeedback. I thought it was pretty neat that we could try both of them just in case one worked better than the other.

The new practitioner relied on a brain map to come up with a protocol, for an additional cost, of course. The brain map report ran more than 20 pages and, truthfully, made very little sense to me. But it provided something tangible for us to look at for comparing the before and after results.

The provider recommended at least 20 sessions for my son and 30-40 for my daughter. This time I hoped it would work. Our family was desperate for relief. The practitioner had warned me to be patient, so I didn’t expect any miracles right away. However, seeing no changes after several sessions was making me feel discouraged.

For whatever reason, I continued bringing my kids to the appointments week after week in the hope that I would see some much-needed improvement. Finally, after 30 sessions the provider said that my daughter’s brain was "too damaged to improve.” My son’s anxiety didn’t shift one bit either. The second brain map supposedly showed some changes, none of the supposed improvements translated into better sleep or better behavior at home or school. That’s really what I was after.

At that point, I gave up. We had spent enough time and money. Neurofeedback did nothing for us.

Not surprisingly then, about a year later when my counselor suggested I try neurofeedback on myself, my initial response was “No, thank you.” After seeing her for a few months and not noticing much progress in how I felt, I eventually agreed to try a different type of neurofeedback - NeurOptimal®.

That one was the winner!

After spending so much time and money on options that provided no relief to anyone in my family, my search was over. We had found a modality that worked for all of us. Finally.

My negative experience with other types of neurofeedback does not mean that they don’t work for other people. I am confident and hopeful that many have found much-needed relief using different systems. I also haven’t tried every type of neurofeedback on the market. What I do know with full confidence is that NeurOptimal® has been effective and life-changing for my whole family. And that’s enough for me! 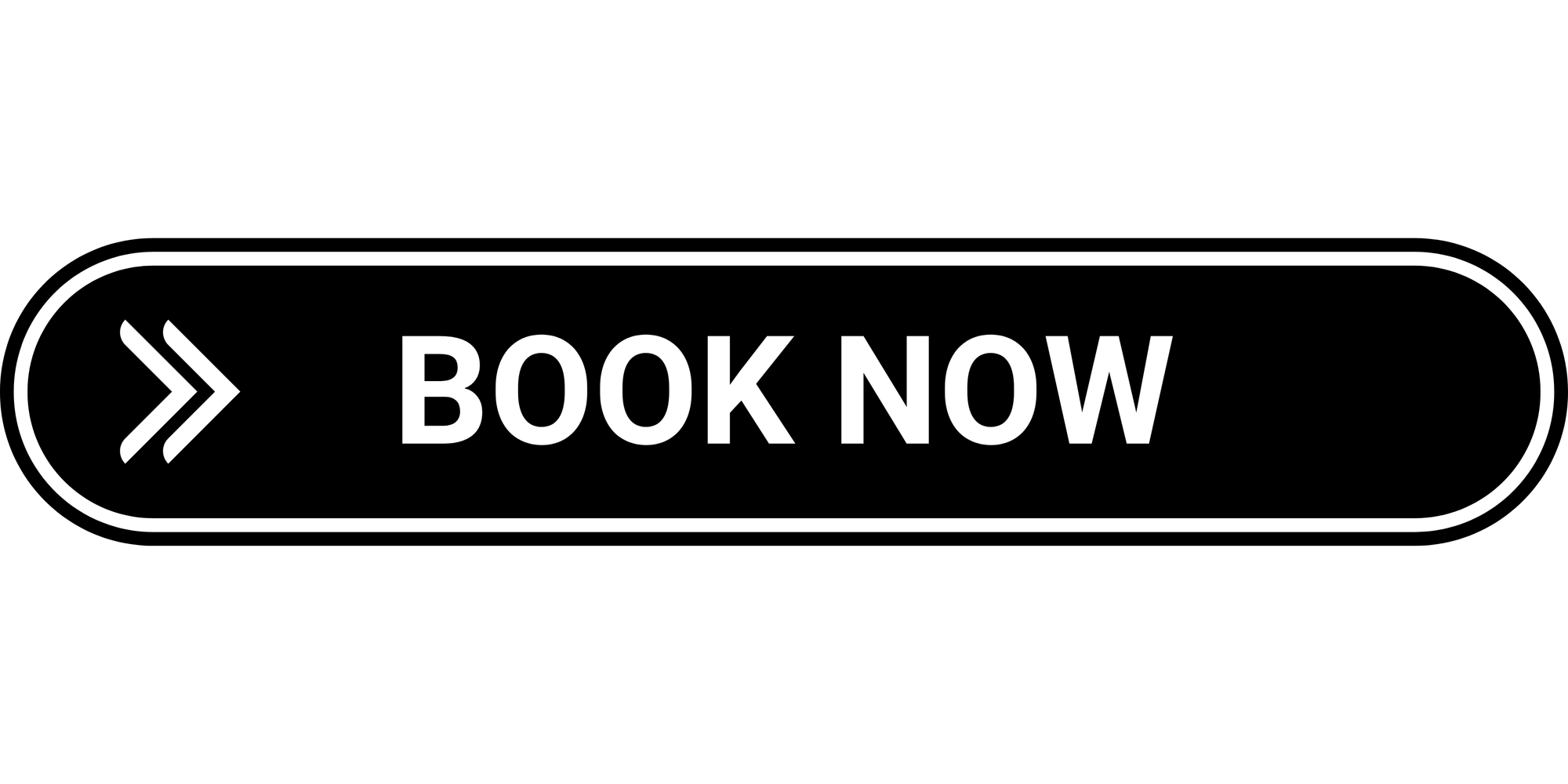