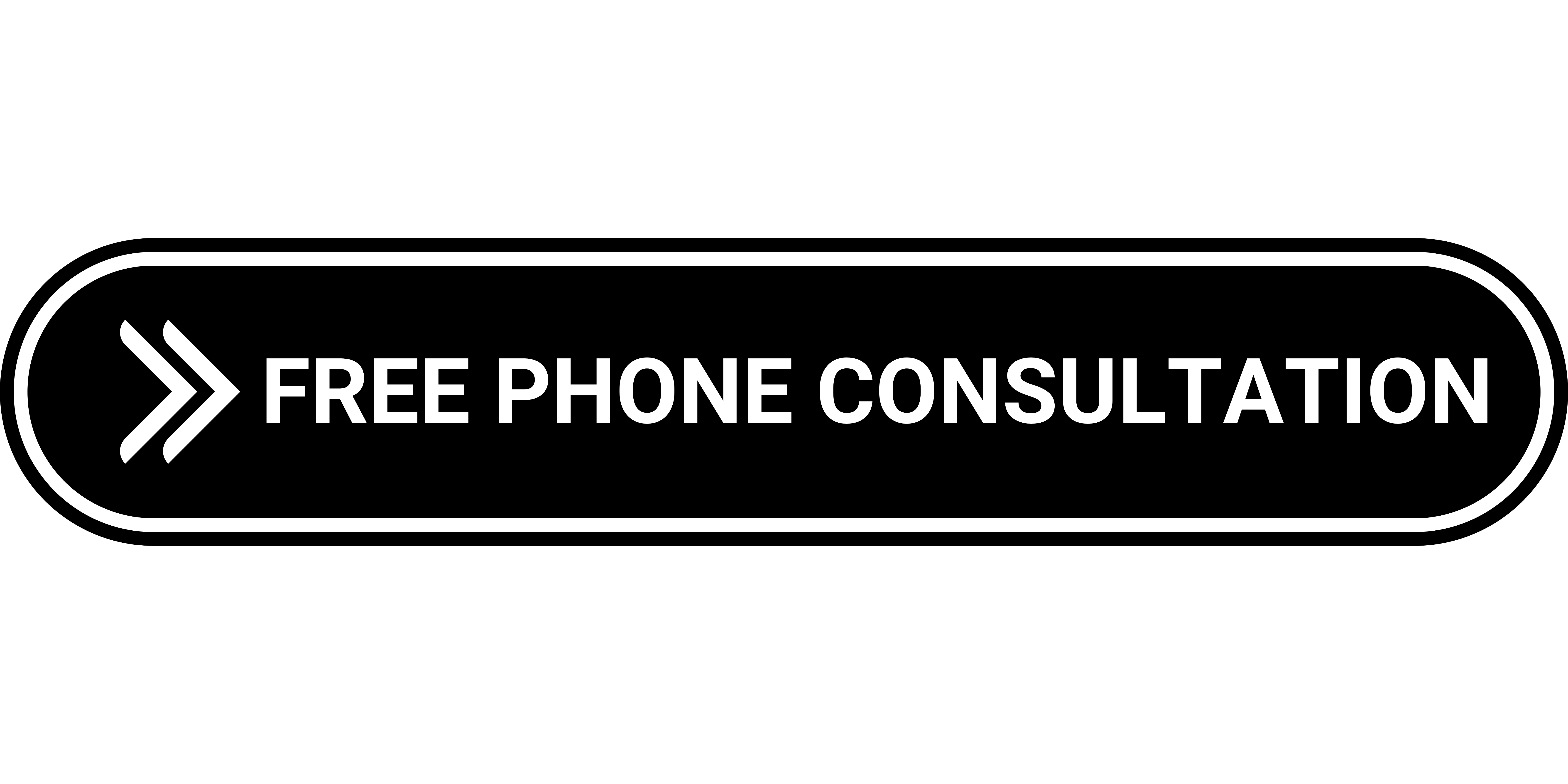 Sleeping disorders such as obstructive sleep apnea and insomnia are quite common in the United States. In fact, at least 40 million Americans suffer from chronic, long-term sleep disorders every year, with an additional 20 million more experiencing occasional sleep problems. What’s worse is most sleeping disorders are left undiagnosed or untreated, leading to further health complications.

Luckily, science continues to evolve and find ways to help people navigate and deal with their sleeping conditions. Given that our brain regulates our sleep, experts have focused on studying how significant brain activity plays a role in the quality of sleep we are getting.

Neurofeedback is gaining popularity nowadays, thanks to modern medicine and computer advancement. You’d be surprised that this therapeutic intervention technique has been around for 50 years already, and is now becoming a useful clinical took for brain-related conditions. Over 3,000 licensed health professionals in America use this brain training daily with their patients.

Neurofeedback, sometimes called neurotherapy, is a type of specialized form of biofeedback that provides immediate feedback from a computer-based program that assesses a person’s brainwave activity. It’s a painless, non-invasive technique used to train one’s brain to improve its functions. To put it simply, neurofeedback is an exercise for the brain to retrain its way of organizing itself. It works by increasing sleep spindle density, and stabilizing the part of the nervous system that regulates wakefulness, sleep and arousal.

What Does Neurofeedback Treat?

Physicians have been using this technique as an effective, safe and natural way to treat various problems associated with sleep and other cognitive and mental issues. In fact, neurofeedback is widely used as a therapy for certain mental, cognitive and behavioral disorders. Research shows that the process may also be a potentially useful intervention for an array of brain-related conditions such as depression, anxiety, aggression, trauma and autism among others. The good news is that almost any brain, regardless of its level of function, can be trained to function better, which means this treatment could also help older people maintain good brain functions.

How Does Neurofeedback Work?

Patients are connected to a computer using wires and sensors, usually connected to their scalp, so the machine can monitor the brainwave activity while watching any form of entertainment such as a video game or a movie. The software automatically detects when the waves are properly ordered or shaped, and feeds that information back to the patient in real time. A neurofeedback session typically lasts for an hour. While you watch the form of entertainment, electrodes will record the activity of your brain and the screen will dim or flicker according to these patterns. The feedback also appears in the form of a video game, movie or sound which signals to the patients that the brainwaves are becoming more ordered. The patient’s own brain waves control the game, movie or sound activity and the observation of this dynamic aids the brain in how to prevent dysregulation.

Is Neurofeedback Effective for Sleep Apnea?

Patients with sleep apnea are usually advised by their doctors to use a CPAP machine and a CPAP cleaner to help them breathe properly during sleep. But neurofeedback may also help in treating sleep apnea. Dubbed as the future of psychiatric treatment, neurofeedback’s effectiveness takes a case-to-case basis approach. However, it’s important to note that the success rate of the treatment for sleep improvement, especially for those who are suffering from sleep deprivation, is very high. One study that compared neurofeedback to biofeedback interventions for a population with insomnia found that neurofeedback treatment resulted in increased total sleep time, increased rapid eye movement (REM) sleep and decreased periods of waking after sleep onset.

What are the Potential Side Effects of Neurofeedback?

Studies also show that the procedure leaves little to no negative side effects. Patients usually find neurofeedback to be an interesting and engaging experience that feels relaxing. A word of caution, neurofeedback therapy requires a few sessions for one to see the effect on your sleeping condition. The brain and the nervous system need to gradually become re-acclimated to the natural rhythms of self-regulation.

How Many Sessions Do You Need to See Progress?

Biofeedback Works notes that initial progress from neurofeedback therapy can be seen within 15 sessions for most conditions. A typical treatment program would involve between 20 to 60 sessions, with most conditions being addressed with the average being 40 sessions.

What are the Other Benefits of Neurofeedback?

Extensive research shows that I.Q. scores generally jump by 10 to 20 points after a few sessions. This doesn’t mean the technique makes patients smarter, it simply helps their brain become more efficient and flexible.

If you are suffering from sleep apnea, you undergo neurofeedback while still using your CPAP machine and CPAP cleaner to achieve better quality of sleep. But at the end of  the day, it’s still best to consult a specialist before going through treatment. For those who have chronic sleeping problems, a sleep specialist or sleep clinic may help you.  Seeking a mental health professional may also help you determine the cause of your sleep disorder. 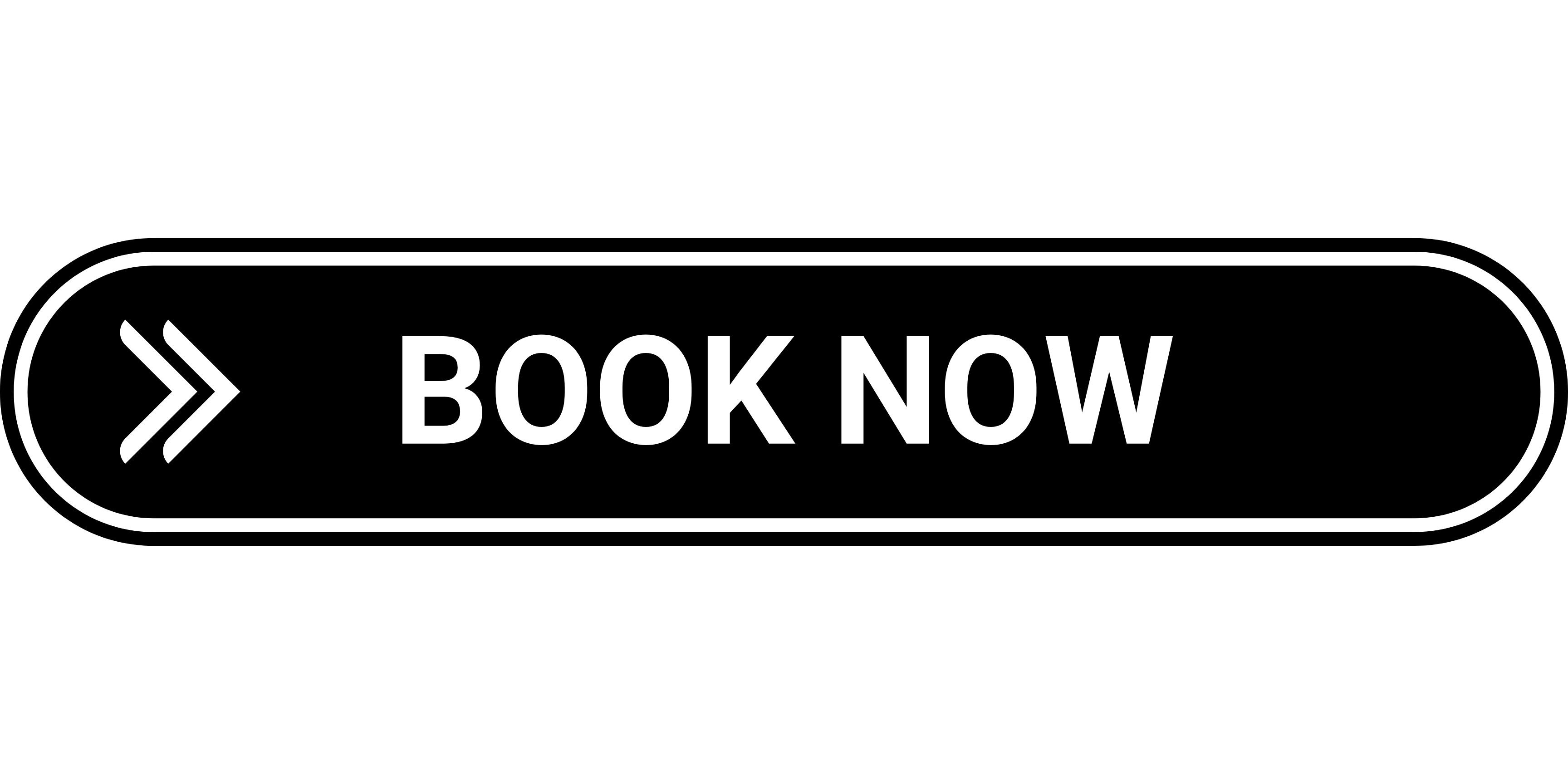